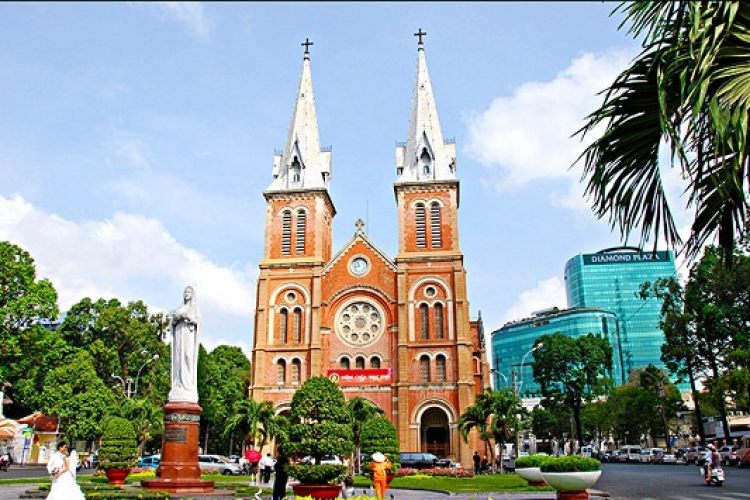 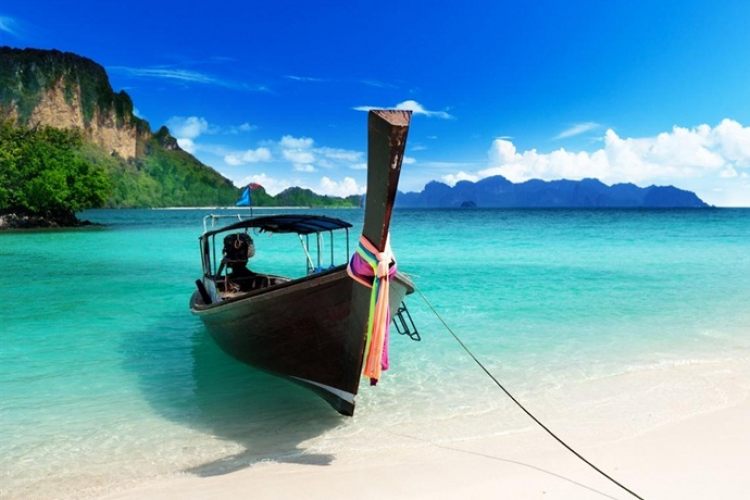 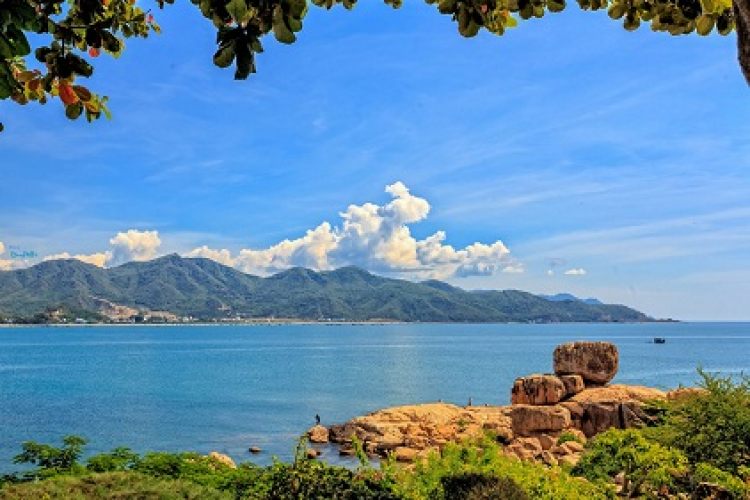 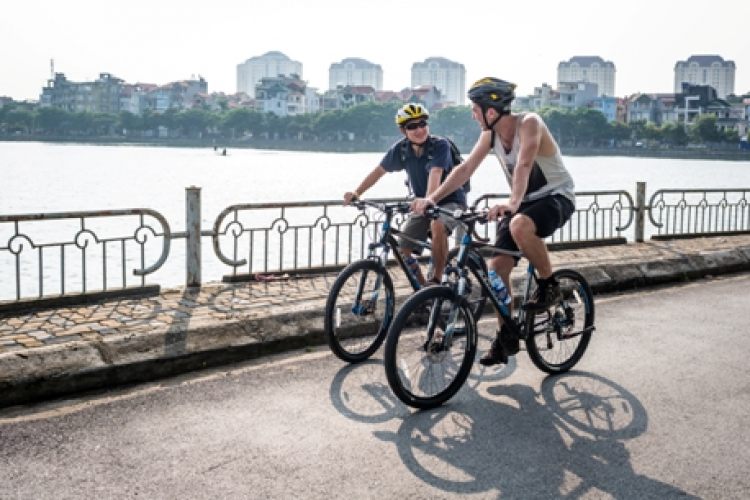 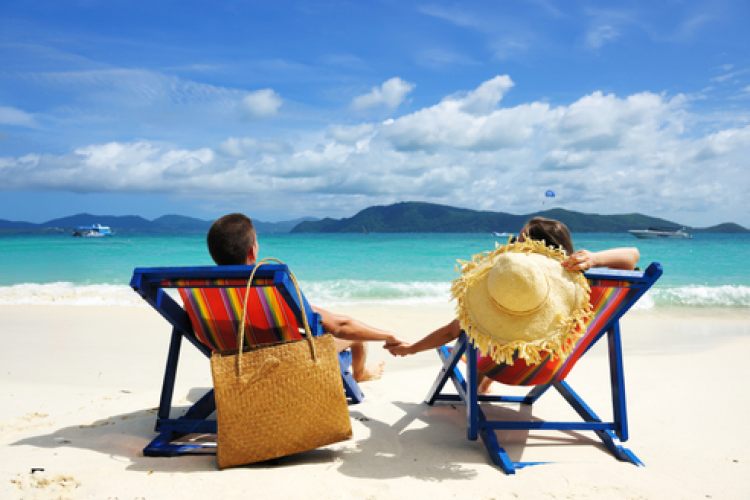 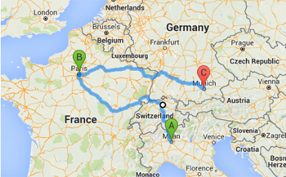 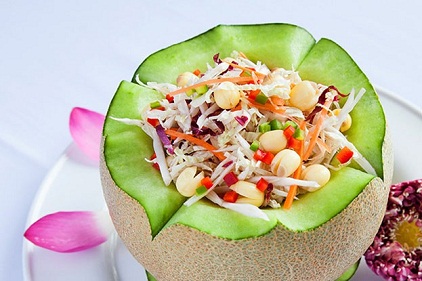 Upon your arrival at Tan Son Nhat airport in Ho Chi Minh city, you will be picked up by your private local guide and then escort you to your hotel. Check in and free at leisure to refresh or do a mini shopping in the Dong Khoi street , it’s is one of the city’s two main commercial centers. It gathers numerous boutiques, shops, cafés, and restaurants and with famous French architecture including: The Saigon Opera House, Notre-Dame Cathedral and The Central Post Office. This street attracts millions of visitors every year. 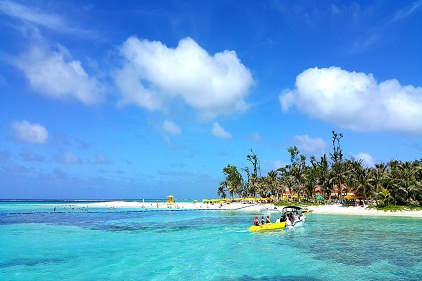 Today we drive out to Cu Chi tunnel which is the most complicated underground system in Vietnam built in early 1948 and completed its 250km long around 1960. This is an amazing place where we are absolutely admired the way of the guerrillas’ living and fighting for their mission. Before examining this historic site such as a private entrance of the tunnel, Commander Bunker, Fighting Bunker, Meeting Bunker and Health Care Bunker, we will watch a short documentary film about this special place to have an idea why it was named as an “Iron Land”. After that we walk to see the site. Our first place in our list thing to visit is original private entrance which is 25cm width and 30cm length then we head to Fighting bunker where we actually get down the tunnel. Next we will have a chance to view the booby trap gallery, all kinds of traps were used by guerrillas to stop the attack from their enemy. The smokeless Hoang Cam kitchen where we will have a chance to taste the guerrilla’s food, the steamed cassava associated with peanut, salt and sugar is an incredible bunker to visit. Mr. Hoang Cam designed this special kitchen during the French – Vietnam War in Dien Bien Phu battle field and it became very popular as its smokeless chimney system in a later War. After that we drive back Saigon for an afternoon city tour. The War Remnant Museum is a must for us to see and to learn more about the sorrow of this war that left unpleasant after- effect to the people and environment for years. We finish our day with a visit to Thien Hau temple in China town and Binh Tay Market.

Return our hotel then free at leisure. Morning enjoy our breakfast then proceed to airport to fly to Nha Trang City then proceed to Ninh Van Bay where we will 3 days to enjoy Sun, Sand, Beach and Fun. On arrival we check in hotel then free at leisure.

Early wake-up for a visit to the famous Cai Rang Floating Market up at 6h00am which only operates from 5h00 to 8h00am every day. Breakfast is served on board while the Song Xanh navigates towards the market among local barges laden with fruit and vegetables. Be sure to have your camera ready!

The visit ends at around 11h00 and then drive back to Ho Chi Minh City to take a short flight to Nha Trang . On arrival, pick up & transfer by Six Senses Ninh Van bay resort. Check in and stay overnight at Beach Front Pool Villa at Six Senses Ninh Van Bay resort Morning enjoy our breakfast then fly to Tan Son Nhat Airport then connect to your departure flight home. Any part of this itinerary can be altered to fit your need, e.g.accommodation, add/skip city, tour length...

Why book with us?

What Our Guests Say

We would like to highly recommend Funny Travel as travel agency to arrange a trip as you desire. We asked Joe to help us arrange a honeymoon trip...
Ovad and Angela, Israel

WOW, where to start. We had the most amazing experience in Vietnam with Vicky and the Funny Travel staff and there is no way we would have had...
Moniqueavelaine, United Kingdom 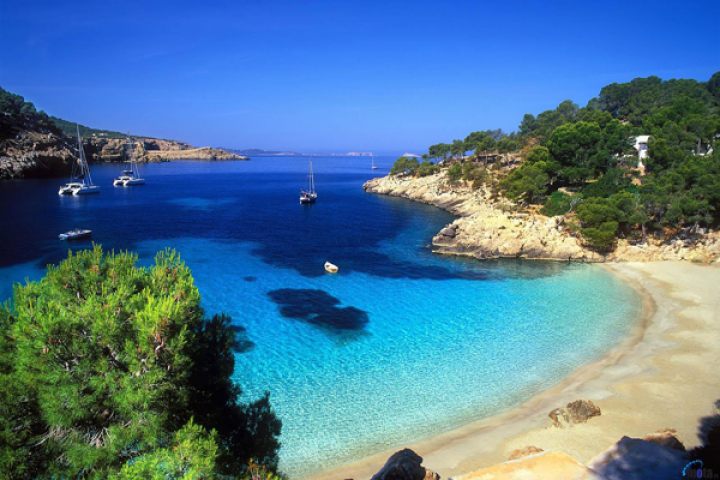 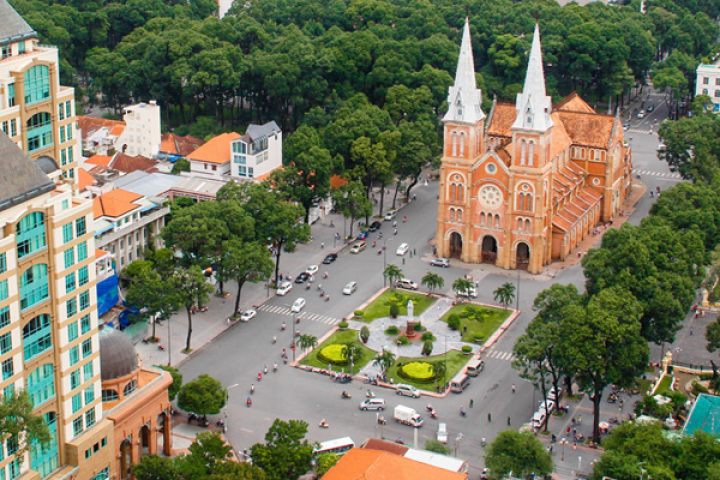